LNG is a rapidly growing factor in the race to meet the energy needs in the Asia-Pacific region. 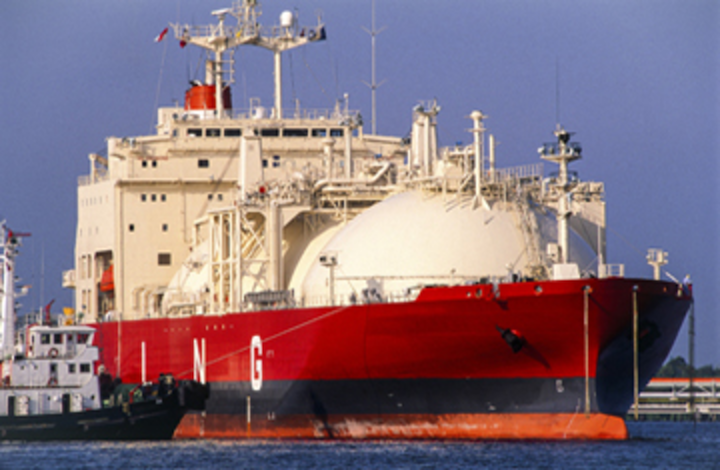 Japan, China, and the rest of the countries in the Asia-Pacific region are not blessed with large reserves of oil and natural gas, and they must rely on imports to meet their energy needs. Natural gas is transported by pipeline or by ship in the form of liquefied natural gas (LNG). LNG is a rapidly growing factor in the race to meet the energy needs of this region.

Japan, for example, is a country gifted with many natural resources—particularly those associated with the Pacific Ocean—but natural gas is not one of them. Japan produces very little of its own natural gas and has no significant natural gas reserves. As a result, it imports nearly all of its natural gas, most of which arrives as LNG.

Prior to the 2011 earthquake that resulted in the failure of the Fukushima Daiichi Nuclear Power Plant, nuclear power represented 26 percent of Japan’s power generation. Japan has since replaced nuclear power with natural gas, low-sulfur crude oil, fuel oil, and coal.

China, on the other hand, produces almost as much natural gas as it consumes. China has quickly risen to the top ranks in global energy demand over the past few years. China is the world’s second-largest oil consumer behind the United States and became the largest global energy consumer in 2010. The country was a net oil exporter until the early 1990s and became the world’s second-largest net importer of crude oil and petroleum products in 2009. The U.S. Energy Information
Administration (EIA) projects that China will surpass the United States as the largest net oil importer in 2014, in part due to China’s rising oil consumption. China’s oil consumption growth accounted for one-third of the world’s oil consumption growth in 2013, and EIA projects the same share in 2014.

The “Rest of Asia” region produces substantial amounts of natural gas, with more natural gas reserves than North America, and only about one-third of what Europe produces. To meet the growing energy needs of the Asia-Pacific region, LNG regasification terminals are dominant features in this region, with 28 regasification terminals operating in Japan, three in the People’s Republic of China, three in South Korea, three in India, and one in Taiwan (Republic of China).

There are about 40 more LNG regasification terminal projects proposed or under construction in the Asia-Pacific region. Countries with large, proven natural gas reserves, such as Malaysia, maintain this region’s LNG liquefaction terminals.

To read more about Flow Research’s work in the area of gas flow measurement, visit www.gasflows.com.