How Hydraulic Fracturing Is Influencing the Price of Oil

The fluctuation in oil prices today has all the drama of a James Bond spy movie and a chess match and more—the difference is that this is the real world. 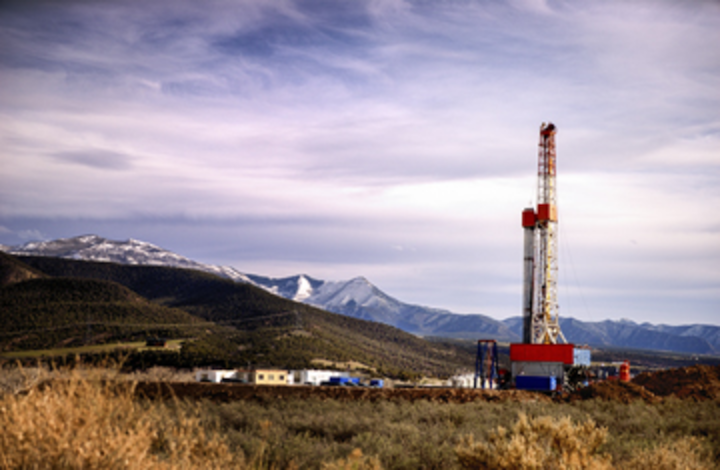 In the James Bond movie “From Russia with Love,” chess Grandmaster Kronsteen of Czechoslovakia faces down Grandmaster McAdams of Canada in the Venice International Chess Championship. When he is summoned by SPECTRE’s “Number One” in a secret message, it takes him only one more move to vanquish McAdams and win the match.

The fluctuation in oil prices today has all the drama of a James Bond spy movie and a chess match and more. The difference is that this is the real world. The main players in this drama include the United States, Saudi Arabia, China, Russia, and other major countries that are suppliers and consumers of oil. The Organization of Petroleum Exporting Countries (OPEC), which was formed in 1960, is also a key part of the equation. While oil is largely a function of supply and demand, other factors such as currency prices and even financial traders sometimes play a role in the picture. OPEC countries supply over one-third of the world’s oil.

In many ways, it is a misnomer to talk about “the price of oil.” While oil prices are universally measured in price per barrel, there are well over 160 different types of crude oil, classified according to origin and viscosity. Despite this variety in types of oil, two oils are widely watched as benchmarks of oil prices. These are West Texas Intermediate (WTI) and Brent, which originates in the North Sea.

WTI Crude Oil is of very high quality and is excellent for refining a larger portion of gasoline. Its API gravity is 39.6 degrees (making it a “light” crude oil), and it contains only about 0.24 percent of sulfur (making a “sweet” crude oil). This combination of characteristics, combined with its location, makes it an ideal crude oil to be refined in the United States, the largest gasoline-consuming country in the world. Most WTI Crude Oil is refined in the Midwest, with additional gas refined within the Gulf Coast region.

Brent Crude Oil is actually a combination of crude oil from 15 different oil fields in the Brent and Ninian systems located in the North Sea. Its API gravity is 38.3 degrees (making it a “light” crude oil, but not quite as “light” as WTI), while it contains about 0.37 percent of sulfur (making it a “sweet” crude oil, but again slightly less “sweet” than WTI). Brent is ideal for making gasoline and middle distillates, both of which are consumed in large quantities in Northwest Europe, where Brent Crude Oil is typically refined.

In the past several months both WTI and Brent crude oil prices have been declining from the $100 per barrel level to $80 per barrel and below. One factor in this decline is increased supply from the U.S. due to hydraulic fracturing (fracking). The U.S. has been in the lead in applying this drilling technique that has led to increased oil supply. At the same time, some of the world economies, such as China, have experienced a slowdown, leading to lower oil consumption. Based on supply and demand, the result has been lower oil prices.

OPEC, led by Saudi Arabia, has often reduced production in these situations as a means of controlling oil prices. Saudi Arabia has declined to reduce production in this case, letting oil prices fall. One possible explanation is that Saudi Arabia is trying to force the closure of some fracking wells in the U.S., which are profitable only at high oil prices. This would cause Saudi Arabia some short-term pain, due to lower oil prices, but it may yield a long-term gain for them if the threat of added oil supply from the United States is reduced.

With worldwide demand for oil increasing by about a million barrels per day every year, it is likely that this dip in oil prices will be temporary. However, the supply and demand equation is exciting to watch as the world’s superpowers battle over energy supplies and their prices.

To read more about Flow Research’s work in the area of oil flow measurement, visit www.oilflows.com.