A digest of September 2014 business news & notes from around the fluid handling industry. 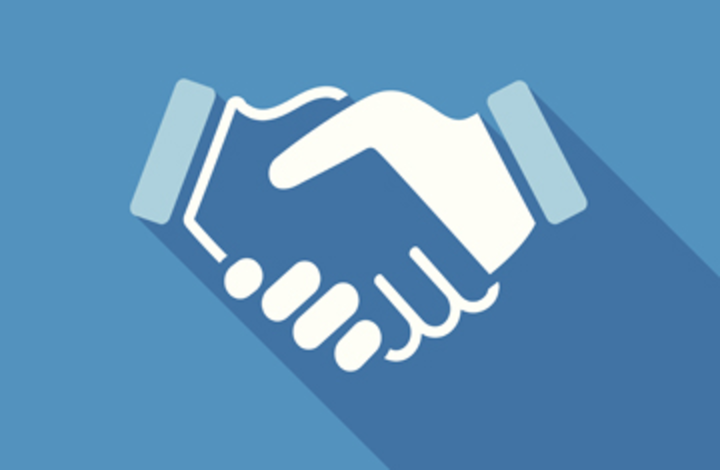 Schneider Electric Agrees to Acquire InStep Software
Schneider Electric has entered into an agreement to acquire InStep Software, a Chicago-based provider of real-time performance management and predictive asset analytics software and solutions, primarily to the power and energy industries. The transaction is expected to close in the fourth quarter of 2014, subject to customary regulatory and other closing conditions.

SOR to Acquire SETEX Products
SOR Inc. announced it has acquired SETEX Products LLC, headquartered in Beaumont, Texas, enabling SOR to strengthen its portfolio of temperature measurement solutions for the oil & gas, refining, chemical and power generation markets. SETEX will be a division of SOR Inc.

Danfoss to Acquire Vacon
Denmark’s Danfoss A/S has bid $1.34 billion for the acquisition of Finland’s Facon Oyj, which would result in the union of two of the 10 largest variable frequency drive suppliers globally.

Elsenhans Named to Flowserve Board of Directors
Flowserve Corporation, a leading provider of flow control products and services for the global infrastructure markets, announced that its board of directors has elected Lynn L. Elsenhans as a member of the board. She will initially serve as a member of the board's finance committee and organization and compensation committee. Elsenhans is the former chairman, president and chief executive officer of Sunoco Inc. and Sunoco Logistics, a petroleum, petrochemical logistics and retail company.

Hydrotex Hires Huntley as Formulation Scientist
Joseph Huntley has been hired as the Formulation Scientist I in the Research & Development department at Hydrotex, a manufacturer and distributor of high-performance lubricant and fuel improver solutions. He will focus on the formulation of fluid lubricants including gear oils, hydraulic fluids, and specialty lubricants.

Fike Welcomes New Managing Director For European Operations
Frank Oosterlinck has joined the Fike Corporation as the Managing Director of Fike Europe. Oosterlinck, who has a Commercial Engineering degree and a masters of Business Administration in Marketing, will oversee Fike's European operations, which includes a production facility for explosion protection and pressure relief devices in Belgium and sales offices in Germany, France, Spain, Italy and the United Kingdom.

Isola Appoints New Senior Directors of OEM-Marketing in Europe and Asia
Isola Group, a market leader in copper-clad laminates and dielectric prepreg materials used to fabricate advanced multilayer printed circuit boards, announced that Helmut Kroener has joined Isola as Senior Director of OEM-Marketing in Europe. In this role, Kroener will be responsible for the qualifications of Isola's new and emerging technology products at major European OEMs. He will also provide strategic direction to the Company's New Product Introduction teams and its Technical Service organization. Isola Group also announced that Dominic Yu has joined the company as its Senor Director, OEM-Marketing in Asia. Yu will provide support to OEMs in China, Taiwan and Korea in selecting the optimum dielectric materials for their next-generation designs.

Chuck Hull Receives General Pierre Nicolau Award
3D Systems announced that its Founder and Chief Technology Officer, Chuck Hull, has been honored with the General Pierre Nicolau Award from the International Academy for Production Engineering (CIRP). Hull accepted the award in person from Professor Laszlo Monostori, CIRP President, during the 64th General Assembly of CIRP in Nantes, France on Aug. 25, 2014. Hull received the award in recognition of his groundbreaking invention of the original 3D printing technology, Stereolithography (SLA(R)). Hull also co-created the STL file format, which continues to be the gold standard in ultra high-definition 3D printing connectivity with all CAD formats.