Endress+Hauser has traveled a long road in growing its U.S. business from its humble beginnings in the 1970s to where it stands now as the company’s largest market outside of Germany. The following timeline provides a sense of just how far E+H U.S. has come. 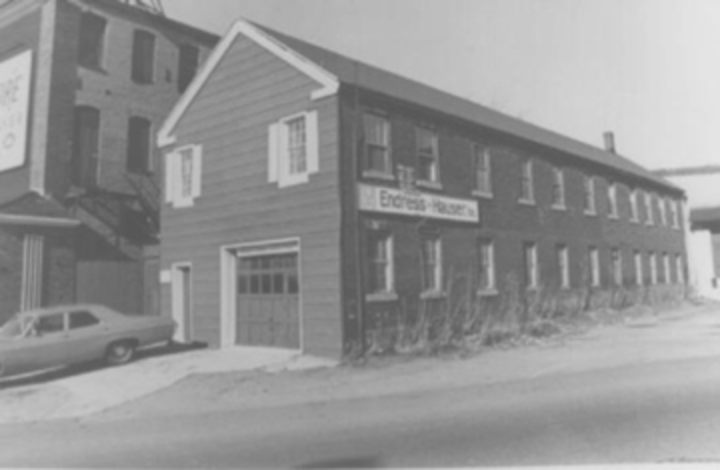 Earlier this month I attended an inauguration ceremony and Process Solutions Summit at Endress+Hauser’s ever-growing U.S. campus in Greenwood, Ind. The event marked the opening of the company’s new 80,000-square-foot Customer Center, which features an auditorium-style conference/training room that can accommodate up to 190 people, a cafeteria (“Cafè Blue“) that can seat up to 200 people, a wellness center, and a certified training facility with multiple classrooms and a PTU (Process Training Unit) with over 120 measuring points. It’s an impressive facility, for sure. But even more impressive is the road Endress+Hauser has traveled in growing its U.S. business from its humble beginnings in the 1970s to where it stands now as the company’s largest market outside of Germany. The following timeline provides a sense of just how far E+H U.S. has come.

1970: G.H. Endress and Hans Peter Zwicky founded Endress+Hauser Inc. USA. The office was located in Beverly, Mass. The building was 3,500 square feet and was formerly a print shop. Number of U.S. employees … 3. 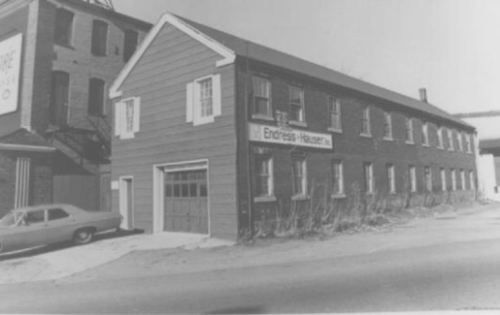 1973-1974: A short time later, Endress+Hauser Inc. USA moved its office from Beverly, Mass., to Greenwood, Ind., having purchased land from a local farmer. The building was 5,000 square feet and was completed in March 1974. During construction, employees worked out of trailers. Pictured below is the original building in Greenwood. Number of U.S. employees in 1973 … 11. 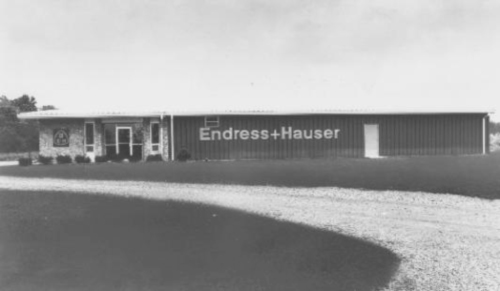 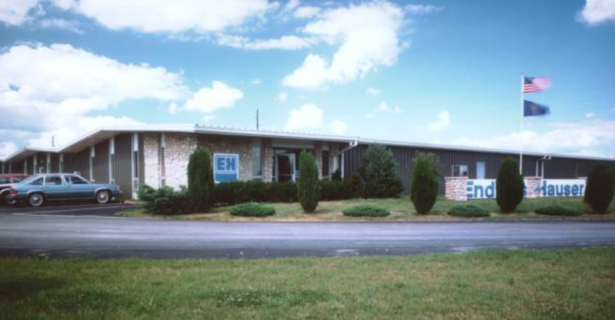 1980-1985: Endress+Hauser launched and sold its first electromagnetic flowmeters (magmeters) in the U.S.

1987: Launched and sold its first vortex flowmeters in the U.S. 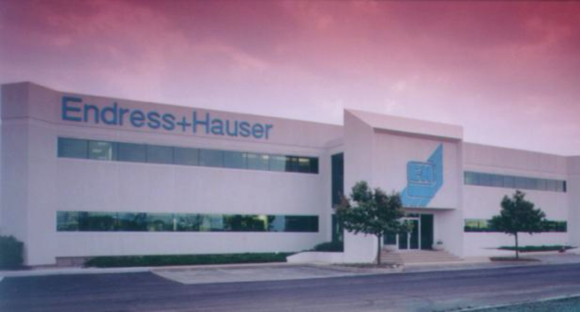 1996: Endress+Hauser breaks ground  for a new building. This building today houses sales, marketing, controlling, and logistics offices. The building is 51,386 square feet, which brought the total Endress+Hauser Greenwood, Ind., campus of buildings to 122,368 square feet. The existing buildings accommodated the production of instruments. The new building was completed and occupied in November 1997. 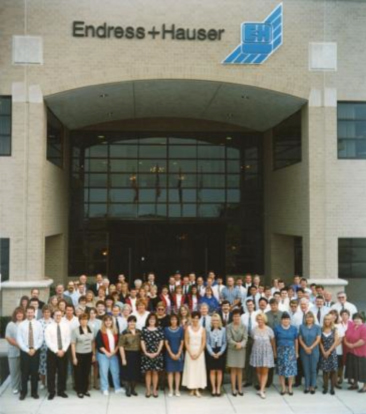 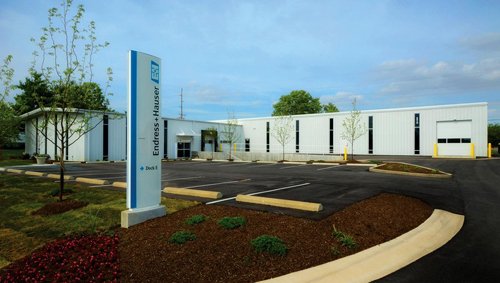 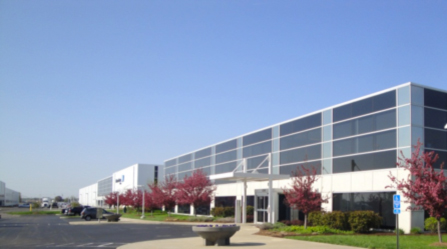 Matt Migliore is the director of content for Flow Control magazine and FlowControlNetwork.com. He can be reached at 610 828-1711 or Matt@GrandViewMedia.com. Follow Matt on Google+. Connect with Matt on LinkedIn.