In Memoriam: Remembering a Legend of Flow 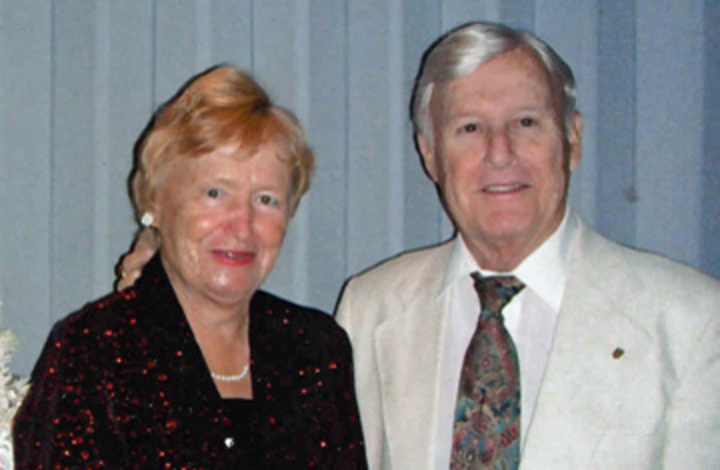 Mr. Miller authored the definitive Flow Measurement Engineering Handbook (McGraw Hill), considered by many in the industry to be the worldwide reference text on flow measurement. Until its publication in 1983, flow measurement books were limited to the differential producers (orifice, nozzle, Venturies, etc). At the time, notable books published by The Foxboro Company (L.K.Spink, 1961) and Honeywell (C. Cusick, 1961) were the “Bible” for all industries. These texts covered basic equations for “head” class meters only with little information on equation development, fluid properties, accuracy calculations—material required for the dawning of the computer age.

The field of flow measurement had entered a new age where product cost was now significant and repeatability of flowmeters for control, no longer the singular flowmeter objective. Starting with the oil embargo of 1974, accuracy for improved plant balancing and contractual requirements became equally important.

In the early days of instrumentation, leading instrument companies had a single expert for the three horseman of industrial measurement: Pressure, Temperature and Flow. These experts were granted a great deal of latitude in all aspects of their specialty covering research, development and marketing. They attended all national- and international-related conferences and society activities related to their specialties. This made them uniquely qualified to write papers, books and lecture on the subject. Today this company tradition has vanished.

But Mr. Miller was one of these fortunate company “experts.” As a Bristol Fellow and senior consultant at the Foxboro Company, he directed and designed many of the company’s compressible fluids and liquid laboratories used for product or research and development purposes. He was also the designer of the entire AMITY flowmeter product line and patented many flowmeters during his time at Foxboro and later as a consultant.

For the last 25 years he was president of R.W. Miller & Associates, an engineering consulting firm and publisher of THE FLOW CONSULTANT software, also considered an international reference on flow measurement like the Flow Measurement Engineering Handbook, now in its third edition.

Mr. Miller left behind a rich legacy of innovation in the world of fluid handling and will be remembered by his colleagues and peers as one of the industry’s true legends of flow.

Jesse Yoder, Ph.D., is president and founder of Flow Research Inc. He has 27 years of experience as an analyst and writer in process control and specializes in flowmeters and other field devices, including pressure and temperature products. Contact him at jesse@flowresearch.com.

This memoriam is based on a previously published profile at www.legendsofflow.com, a website recognizing leaders in the area of flow measurement.