HARTCommunication Foundation and Fieldbus Foundation will merge into a single industry organization called FieldComm Group with a focus on process automation communications and integration technologies. 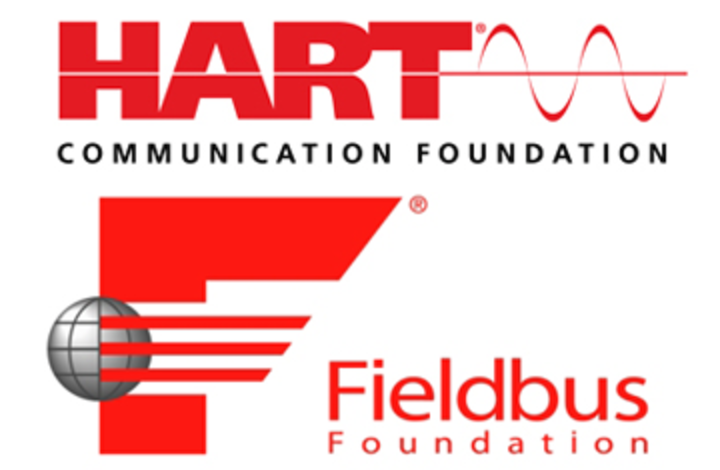 HARTCommunication Foundation and Fieldbus Foundation will merge into a single industry organization called FieldComm Group with a focus on process automation communications and integration technologies.

Both entities’ boards approved the merger on Aug. 30 after a yearlong study and diligence period by a team of volunteers representing each of the foundations.

FieldComm Group will consolidate offices in Austin, Texas, and function as a single entity beginning Jan. 1, 2015, according to an official announcement.

The new corporation will be led by a board of directors composed of representatives of the collective companies from the current boards of each foundation. Hans-Georg Kumpfmueller has been elected as the inaugural chairman of the board. Kumpfmueller will lead the direction of the FieldComm Group and oversee the addition of FDI LLC in mid-2015. Kumpfmueller has served as a leader in setting the course of device integration in his role as chairman of the FDI LLC board and as CEO of Sensors and Communication at Siemens.

Kumpfmueller said in a prepared statement that the formation of FieldComm Group is "a major step forward for the process industries by leveraging the strengths of each industry-leading protocol and adding the value of the next-generation integration strategy."

The board has appointed Ted Masters as president and CEO of FieldComm Group. He currently serves in the same capacity with the HART Communication Foundation. Masters said he believes the creation of FieldComm Group is an unprecedented opportunity to build upon existing technologies and develop a single future vision toward harmonization of standards for the process automation industry worldwide. "I am excited about the opportunity to work together with distinguished leaders and technologies around the globe to integrate valuable process intelligence from devices to improve the operations of our users," Masters said.

During the transition and integration of the two organizations, Richard J. Timoney will serve as executive vice president of FieldComm Group. Timoney currently is president and CEO of the Fieldbus Foundation. "The joining of Fieldbus Foundation and HART Communication Foundation will realize the automation industry's goal of a single, unified body to support advanced digital technology,” Timoney said. “The efforts of countless individuals and companies have helped us reach this milestone."