While industry has been slow to respond to past cybersecurity incidents, the release of the U.S. Cybersecurity Framework aims to bring the issue of industrial cyber threats to the forefront. 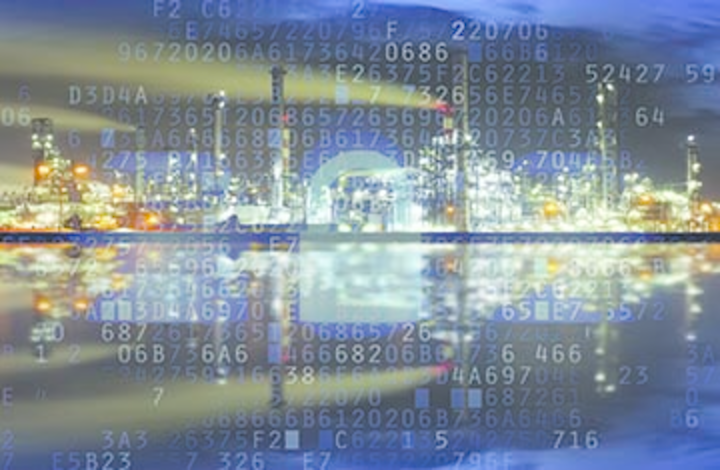 The following blog post is a preview of a more in-depth feature article on industrial cybersecurity scheduled to appear in the May issue of Flow Control magazine. To register for a free subscription to Flow Control, go here 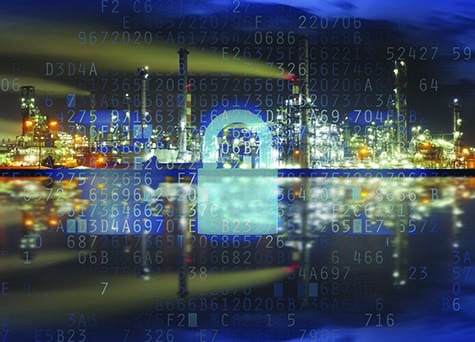 In February 2014, the Obama Administration published the Framework for Improving Critical Infrastructure Cybersecurity with the aim of providing a “how-to” guide for cybersecurity critical infrastructure in the modern age. In the years leading up to the release of this framework, there were a number of high-profile cyber incidents on industrial automation and control systems (IACS) or IACS-based organizations, including:

Steve Mustard, a team member of the ISA99 Security Standards Committee and Automation Federation’s Government Relations Committee, says that despite these well-publicized attacks, many industrial organizations have been slow to take the necessary steps to protect themselves from the cyber threats they face.

To help industry in this regard, the ISA provides an extensive range of training courses that are designed for professionals involved in IT and IACS security roles, including a certificate program for ISA99/IEC62443 standards. The ISA is also developing a course focused specifically on the Cybersecurity Framework.

Mustard says many cyber attacks can be avoided by the application of some basic or intermediate security controls, such as:

While cyber attacks can happen within minutes, they are generally not detected immediately. One of the main goals of the Cybersecurity Framework is to provide companies with clear guidance on the controls to implement so attacks can be either prevented or, at a minimum, detected and resolved in a timely manner.