A digest of March 2014 business news & notes from around the fluid handling industry. 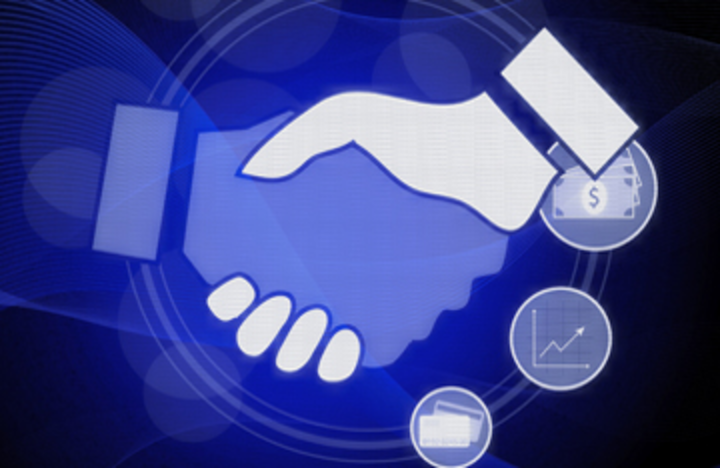 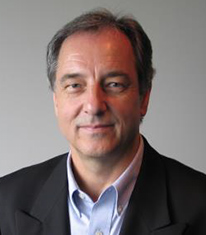 B.P. (Bob) Urbanowicz has announced his retirement as president and CEO of Samson Controls, Inc. in Baytown, Texas as of January 31, 2014. Mr. Urbanowicz joined Samson Canada in March 1985. In 1993, he was named president of Samson Canada. In March 2002, he was offered the position as president and CEO of the U.S. office in Baytown. Under Mr. Urbanowicz direction, Samson Controls expanded the use of SAMSON control valves in U.S. industrial plants.

After 40-plus years in the pump industry, Chuck Emmerling, BJM's Midwest Regional manager, has retired. Gary Brown has joined the BJM Pumps sales team as the new Midwest Regional sales manager. In this role, Mr. Brown will be responsible for establishing and supporting pump distribution and BJM Pumps selling channels for the 13 Upper Midwest. Mr. Brown spent over 13 years working for a large pump distributor in Montana, and more recently spent time working for a "high tech" pump manufacturer, also headquartered in the Midwest. 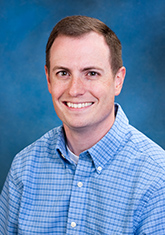 Viega LLC announces the promotion of Derek Bower to the position of product director, metal press systems. As product director, Mr. Bower will be responsible for managing the business team, and developing and implementing policies and procedures for launching new product lines, as well as supporting existing product lines. Bringing 15 years of industry experience to the position, Mr. Bower has been at Viega since 2010, joining first as a senior product engineer. He was promoted to associate product manager for Viega ProPress systems in 2011.

Private equity firm Irving Place Capital (IPC) and Victor Technologies (Victor) have entered into a definitive agreement to sell Victor to Colfax Corporation (Colfax), a global manufacturer of gas- and fluid-handling and fabrication technology products. The all-cash transaction values Victor at approximately $947 million, including the assumption of debt, and is subject to customary closing conditions.

Joseph P. Carey III has been promoted to Product Promoter-Temperature for KROHNE Inc. In this role, Mr. Carey is responsible for handling the OPTITEMP product line in the countries that make up the North American Free Trade Agreement (NAFTA) market. The OPTITEMP line provides a wide range of temperature assemblies and transmitters for industrial process and original equipment manufacturer applications.

Plastic tubing manufacturer NewAge Industries marks the 60th anniversary of its founding this year. The company started as a distributorship in 1954 and later began manufacturing its own products. Today, NewAge produces plastic and rubber tubing for industries such as industrial, chemical, medical, biopharmaceutical, and food and beverage.