What LEED Did for Buildings, This Could Do for Shale Gas Production 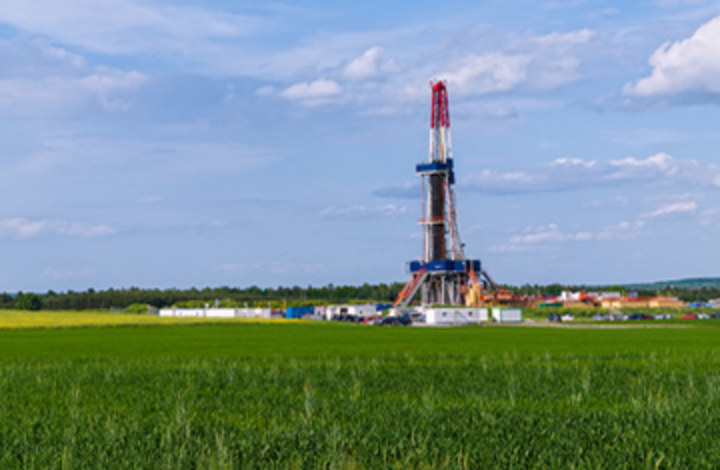 The Center for Sustainable Shale Development (CSSD) represents an innovative effort to up the game on environmental protection in shale gas development. The question now is, will energy companies step up? CSSD is an unprecedented collaboration—bringing together environmental groups, philanthropic organizations, and energy companies to develop performance standards for reducing environmental impacts from shale gas production, and setting up a system so gas producers can have their operations audited and certified against those standards.

So, CSSD is open for business, and any operator in the Appalachian region can apply for certification. At the outset, four companies have said they will put their operations under the microscope and seek certification—Chevron, CONSOL Energy, EQT, and Shell. That’s a great start. But it’s only a start.

The real proof will be in what comes next. Will these first four companies get the kind of recognition they’re after? Will mineral owners and communities start asking operators if they’re CSSD certified before they open their doors to development? Will other companies see the advantage to committing themselves to meet a higher bar and come through the door to get certified?

CSSD isn’t a substitute for effective regulation. Strong rules and robust oversight is a nonnegotiable bottom line. But we like the idea of upping the ante. Why not have a program that recognizes companies for going beyond the regulatory minimums and doing more to protect communities and the environment? These companies are tough competitors—so let’s make environmental performance part of what they compete on.

I like to use the U.S. Green Building Council’s LEED program as an analogy for what CSSD could be. Through its certifications, the LEED program has had an enormous influence in making sustainably built homes and offices a growing part of the market. At the same time, developers who build to LEED standards find they get higher rents, more attractive financing, and better insurance rates.

What if we could do the same thing here? What if we could introduce a whole new set of economic incentives for improving environmental performance in shale gas production?

Now, the key pieces of the program are in place. The group has developed 15 initial performance standards that represent leading practices for protecting air, water, and climate (new standards will be added over time, and each of the standards will be reviewed every year to make sure they continue to set a high bar for performance). A top-notch auditing firm has been hired, and a detailed set of protocols is in place to make sure the company audits are rigorous, consistent, and transparent.

That’s why we’ve invested the time to build a rigorous certification process in collaboration with energy companies, regulators, CSSD auditors, environmental groups, and other stakeholders. We recognize that this project is no panacea for solving all the challenges associated with shale energy production. But the potential is there for raising the bar on performance—and if we can do that, it will have been worth the effort.