An annual report released by the EPA found that model year 2012 vehicles achieved an all-time high fuel economy of 23.6 MPG. 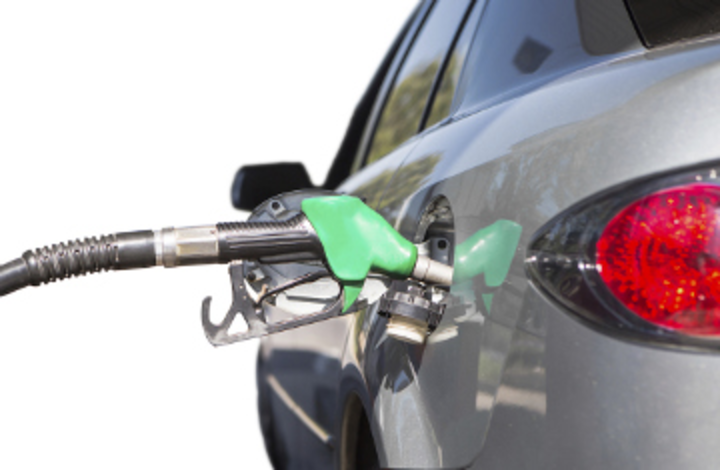 There has been an added emphasis over the past few years on the use of fuel in the U.S., as the Obama administration has made fuel economy a top priority with the implementation of a National Clean Car Program. The program, which is designed to double fuel economy standards by 2025 and cut greenhouse gas emissions in half, is producing results.

An annual report released by the U.S. Environmental Protection Agency (EPA) found that model year 2012 vehicles achieved an all-time high fuel economy of 23.6 miles per gallon (MPG). That number is a 1.3 MPG increase over 2011 models sold, which makes it the largest annual increase in the last 30 years. In fact, the EPA says fuel economy has increased in seven of the last eight years.

More consumers are becoming aware of the effect gas emissions can have on the environment, and with gas prices above $3/gallon as well, fuel-efficient vehicles figure to be in high demand.

Much of the improvement in fuel economy can be attributed to advances in technology, such as gasoline direct injection engines, turbochargers, and advanced transmissions. Hybrid, diesel, electric, and plug-in hybrid electric vehicles have helped cars become more fuel efficient and reduce emissions.

Compared to just five years ago, consumers are able to choose from five times more car models with a combined city/highway fuel economy of 30 MPG or more, and twice as many SUVs that achieve 25 MPG or more.

The EPA has yet to receive the results for 2013 models sold, but early indications are that fuel economy will rise 0.4 MPG, and carbon dioxide emissions will decrease by 6 grams per mile in 2013.