Bioengineers at the UC San Diego have developed a computational model of 1,366 genes in E. coli that has enabled them to compute the temperature sensitivity of the bacterium’s proteins. 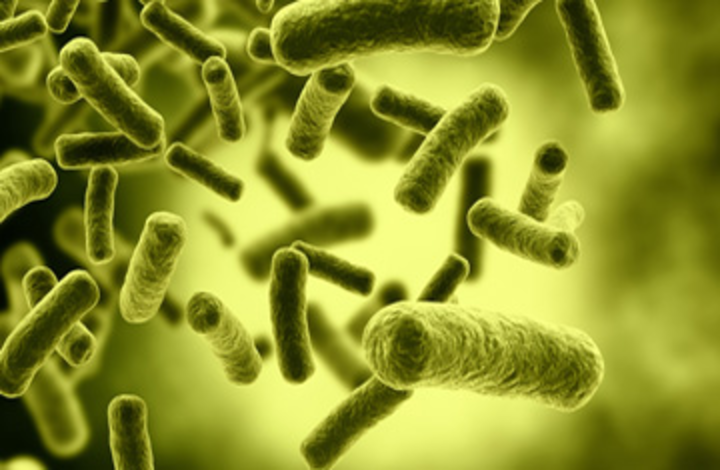 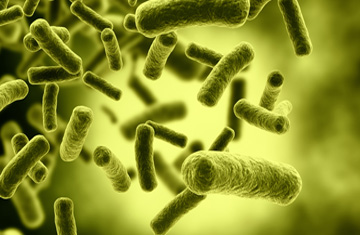 Bioengineers at the University of California, San Diego have developed a computational model of 1,366 genes in E. coli that includes 3D protein structures and has enabled them to compute the temperature sensitivity of the bacterium’s proteins. The study, published June 7 in the journal Science, is expected to aid engineers in  creating heat-tolerant microbial strains for production of commodity chemicals, therapeutic proteins, and other industrial applications.

Students of microbiology learn early that bacterial growth is temperature sensitive. For most pathogens, the optimum growth temperature is approximately the same as the body temperature of humans, or 37 C, but some bacteria, called thermophiles, grow well at high temperatures. Determining what precisely causes some bacteria to be more heat sensitive than others has eluded scientists thus far.

“Evidence has accumulated over several decades that proteins are what limit the heat tolerance of cells, but pinpointing the weak points represented by specific proteins has never before been accomplished except when researchers have engineered certain proteins to be sensitive to temperature,” said Roger Chang, the first author on the paper who earned his Ph.D. in bioinformatics and systems biology at UC San Diego in 2012, in a prepared statement. “Not only have we predicted some of these weak points in E. coli, but we did so through an unprecedented integrative computational approach drawing from both three-dimensional protein structure analysis and genome-scale cellular network modeling.”

Chang completed his Ph.D. in the Systems Biology Research Group of Professor Bernhard Palsson and is currently a postdoctoral fellow at Harvard Medical School.

Chang said the predictions about thermosensitivity of specific proteins in E. coli have been overcome by nutrient supplementation experiments, as predicted by the computational model. The next step is to engineer or evolve thermostabilizing mutations in these proteins to yield genetically thermotolerant strains. The results thus far demonstrate the potential capabilities offered by the emerging field of systems biology, which leverages the power of high-performance computing and an enormous amount of available data from the life sciences to simulate biological activities.