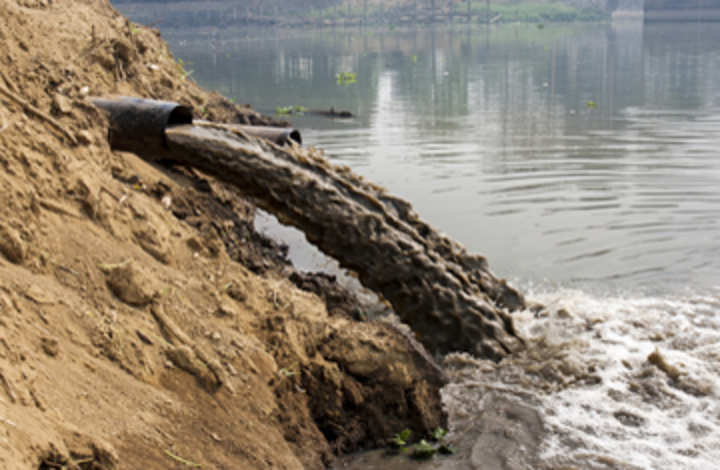 The U.S. Environmental Protection Agency (EPA) will provide grants of $340 million to the state of New York and $229 million to the state of New Jersey for improvements to wastewater and drinking water treatment facilities impacted by Hurricane Sandy. The funding announced today will help storm-damaged communities in both states as they continue to recover from the damage caused by the storm on Oct. 29, 2012.

The funds, which will be provided to the New York State Department of Environmental Conservation and the New Jersey Department of Environmental Protection, were authorized by the Disaster Relief Appropriations Act of 2013 and signed into law by President Obama on Jan. 29, 2013. In addition to protecting drinking water systems and maintaining water quality, the funding will provide for 6,000 short-term construction jobs.

Projects will be selected by the states of New Jersey and New York using project priority ranking systems that are based on elements of the Clean Water Act, the Safe Drinking Water Act, the Disaster Relief Appropriations Act and state regulations. The highest rankings will be given to proposed projects that will most ensure water quality or provide the most protection to drinking water systems. Applicants may submit  projects that incorporate green infrastructure, such as wetlands and detention basins to collect stormwater or natural features like sand dunes that are capable of mitigating storm water impacts; raise equipment from basements; and provide backup sources of energy that are renewable.

The EPA says the funding complements the efforts of the Hurricane Sandy Rebuilding Task Force created by President Obama. The Task Force works closely with federal, state and local officials to help communities address rebuilding challenges, use funding as effectively as possible and provide oversight to ensure it is used as it was intended. Other federal support includes: