What is the Difference Between Full-Port (Full-Bore) Valves & Standard Port Valves?

I was asked the question about what a full-port valve is the other day so I thought it would be a great idea to share the response. 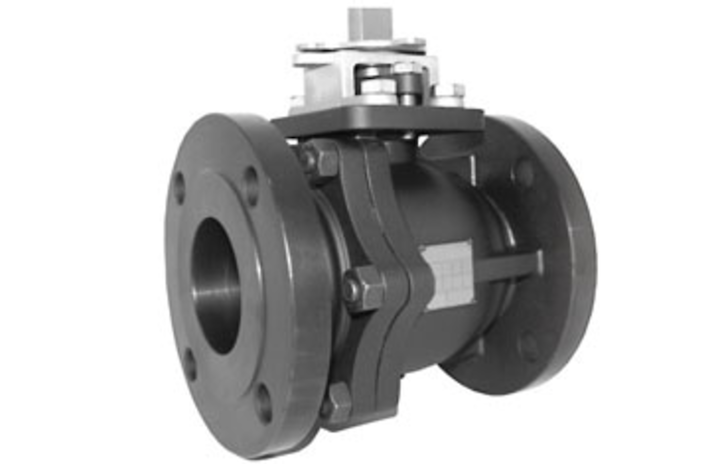 I was asked the question about what a full-port valve is the other day so I thought it would be a great idea to share the response.

There is absolutely no difference between the terminology full port and full bore; they are both the same thing. I have heard full bore used more in the industrial oil and gas industry than anywhere else; but that does not constitute a difference.

So, we will get into what "full port’ means when talking about valves. A full-port valve specification refers to the bore of the valve having no restriction in the piping. So, if a full-port ball valve is fully open in a piping schematic and you look down the pipe, you will not be able to see any restrictions in the pipe. You can only get this type of specification on a few types of valves and the majority of full-port valves are ball valves.

Now, why do people specify full-port valves opposed to the generally less expensive reduced port or standard port valves? Well, a standard (reduced) port valve can cause a restriction of flow, which can cause cavitation, and loss of pressure. Another reason for full-bore valves is for cleaning. It is common practice in the oil and gas industry to push a ‘pig’ through a piping system. A ‘pig’ looks like a football that gets pushed through piping system to clean the inside of the pipes and valves. A full-ported valve is critical for this type of practice since a pig would get stuck on a standard ported valve.

Gilbert Welsford Jr. is managing director of valve supplier ValveMan (www.valveman.com). He can be reached at gilbert@valveman.com.

Editor’s Note: This blog post originally appeared on ValveMan.com and has been adapted with permission.