The U.S. Environmental Protection Agency (EPA) released a list of U.S. metropolitan areas with the most Energy Star certified buildings in 2012. 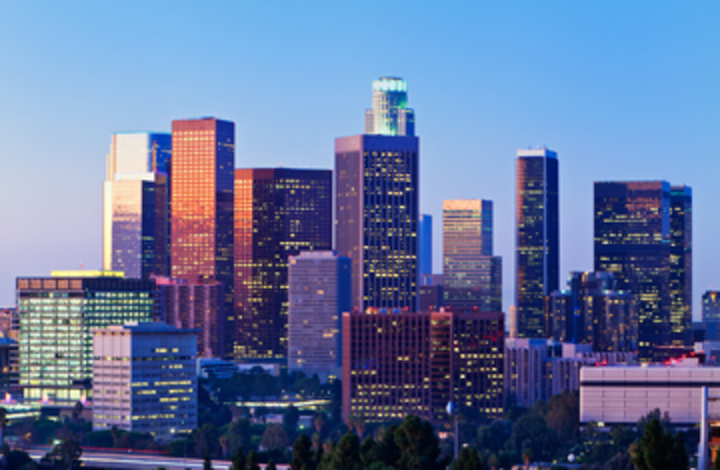 The U.S. Environmental Protection Agency (EPA) released a list of U.S. metropolitan areas with the most Energy Star certified buildings in 2012, with the aim of highlighting how owners and managers of commercial buildings across the country are taking action on climate change while delivering real bottom line savings.

For the fifth year in a row, Los Angeles continues to hold on to first place, with 528 buildings. Washington, D.C., with 462 buildings, is a competitive front-runner. In third place, with 353 buildings, Chicago has risen through the rankings each year, starting in sixth place in 2008 and increasing the number of buildings certified by an average of 32 percent each year. New York, which recently required its commercial buildings to publicly disclose their energy use, secured fourth place.

In 2012, the EPA says more than 20,000 Energy Star certified buildings across America helped save more than $2.7 billion in annual utility bills while preventing greenhouse gas emissions equal to emissions from the annual electricity use of more than 2 million homes.

Phoenix broke into the top 10 for the first time, with 202 buildings. Boston, a newcomer to the list last year, held on to 10th place, with 11th-place Philadelphia not far behind. Seventh-place Houston, with 241 buildings, is home to one in particular that stands out: Phoenix Tower, a 34-story office building, has earned EPA’s Energy Star 14 times—more than any other building in America.