Keystone XL Pipeline Project Back On the Table

Earlier this week, Nebraska Gov. Dave Heinenman said his state had completed its review and would approve TransCanada’s proposed alternate route for the Keystone XL pipeline. With this approval, the Keystone XL project is back on the table for the State Department and President Obama to review for a yes or no vote. 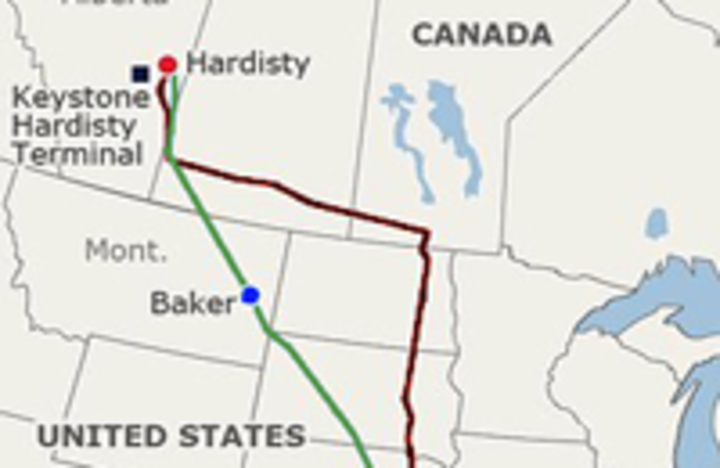 Earlier this week, Nebraska Gov. Dave Heinenman said his state had completed its review and would approve TransCanada’s proposed alternate route for the Keystone XL pipeline. With this approval, the Keystone XL project, which would bring crude oil from Canada’s tar sands to the U.S. Gulf Coast, is back on the table for the State Department and President Obama to review for a yes or no vote.

Last year, Nebraska objected to the pipeline’s originally proposed path on the basis that it would cut across environmentally sensitive land, including the state’s Sand Hills, and President Obama ultimately denied TransCanada’s permit to build the pipeline, with the State Department citing insufficient time to review the environmental impact prior to a deadline set by Congress. However, TransCanada was encouraged to re-apply for a permit with a new proposed pipeline route. Now, with Nebraska giving its consent to the new route, the project awaits a decision from the State Department and President Obama, who must both consent to issue the permit since the pipeline would cross an international boundary.

The lines of debate are clearly drawn on Keystone XL, with environmentalist against the project because it involves tar sands oil, which involves a pollution-heavy process to extract crude oil from sand, and Republicans and business leaders in favor of the project because of the job-creation and revenue-generating potential it has. Here are some links to stories from around the Web about the Keystone XL pipeline project. Enjoy.