Computerized leak detection systems used by oil & gas pipeline companies are less likely to identify leaks than private citizens or emergency responders, according to a report commissioned by the Pipeline and Hazardous Materials Safety Administration. 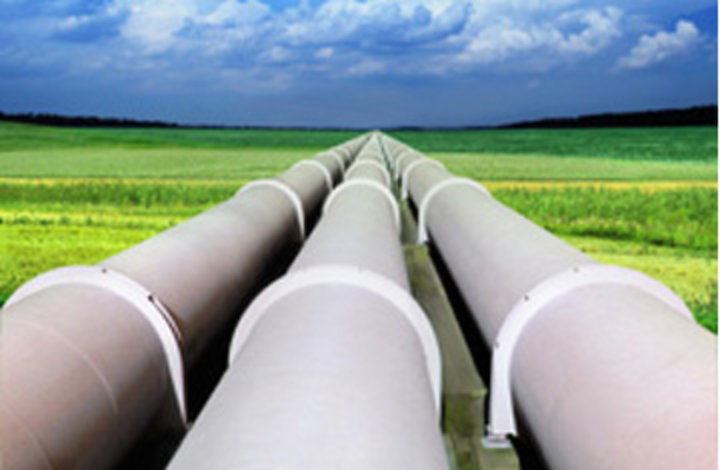 Computerized leak detection systems used by oil & gas pipeline companies are less likely to identify leaks than private citizens or emergency responders, according to a report commissioned by the Pipeline and Hazardous Materials Safety Administration due out early this year.

As reported by The New York Times on Dec. 21, the administration’s report found that pipeline control rooms identified leaks in hazardous liquid and gas transmission lines 17 percent and 16 percent of the time, respectively. Control rooms identified leaks in gas distribution pipelines, such as those that go into homes or businesses, less than 1 percent of the time, according to the report.

Kiefner & Associates, a firm based in Worthington, Ohio that specializes in pipeline safety, conducted the study by examining pipeline incident reports between Jan. 1, 2010, and July 7, 2012. The research was mandated as part of a series of measures passed by Congress intended to make oil and gas pipelines safer, The New York Times reports.

Recent high-profile spills, such as the 2010 Enbridge spill in Michigan, have escalated the debate on pipeline safety and the reliability of leak detection systems.

In light of the draft study, The New York Times quoted Carl Weimer, executive director of the Pipeline Safety Trust and a member of the pipeline agency’s hazardous liquid technical advisory committee, as saying that it is clear computerized leak-detection systems don’t work. However, industry groups such as the American Petroleum Institute say the study’s methodology is flawed and does not take into account all of the leak-detection strategies used by pipeline companies.

In The New York Times article, Peter Lidiak, the American Petroleum Institute’s pipeline director, said leak detection systems were effective at detecting larger spills and acknowledged that there was room for improvement in detecting smaller leaks.