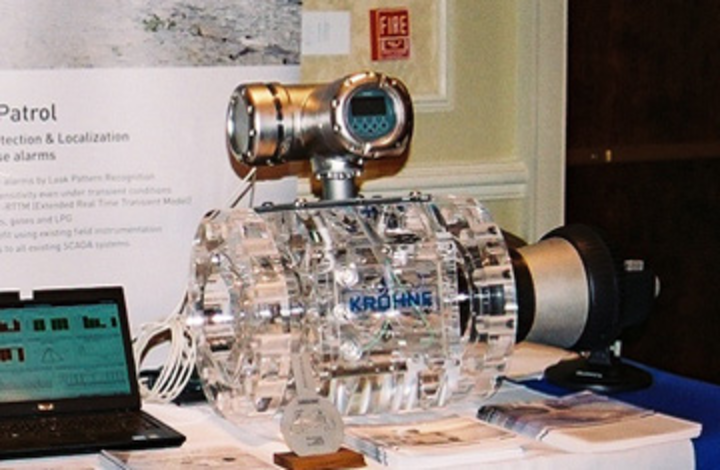 The digital edition of Flow Control magazine’s 2013 “Flowmeter Technolo  gy Report” went live last week, featuring all that’s fit to print in the world of flow measurement. Well, maybe not “all,” but a good bit, nonetheless.