A Demise of New Molecules for Chemical Manufacturing?

Chemical manufacturers are running out of new molecules to invent and sell, according to a new report from Deloitte, which calls for a shift toward “functional solutions.” 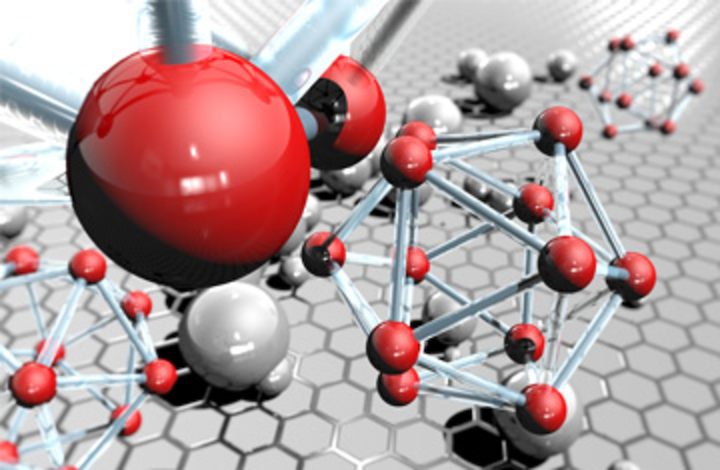 Chemical manufacturers are running out of new molecules to invent and sell, according to a new report from Deloitte.

As a result, Deloitte says companies should shift their focus from churning out bulk commercial chemicals to creating ambitious combinations of existing material innovations that fit anticipated future market needs. Such chemicals, like:

It all adds up to big business, according to Deloitte, which says it believes the market for these kinds of “functional solutions” is almost $21 trillion—including thousands of publicly traded end-users in areas as varied as transportation, construction, machinery, electronics, pharmaceuticals, textiles, and apparel.

Deloitte analyzed financial performance from 2003 to 2012 of more than 6,000 publicly traded companies across various manufacturing sectors. The results revealed that companies integrating functional solutions had one-and-a-half times greater return on net assets versus that of the companies that just provide materials.

The operative question, says Deloitte’s report, is whether chemical companies will re-focus their efforts on new “functional solutions”—as a leading few have already begun to do—or whether they will eschew stretching their boundaries for fear of diluting their focus on core bulk molecules—a move that Deloitte says it believes would lead to large missed revenue opportunities.