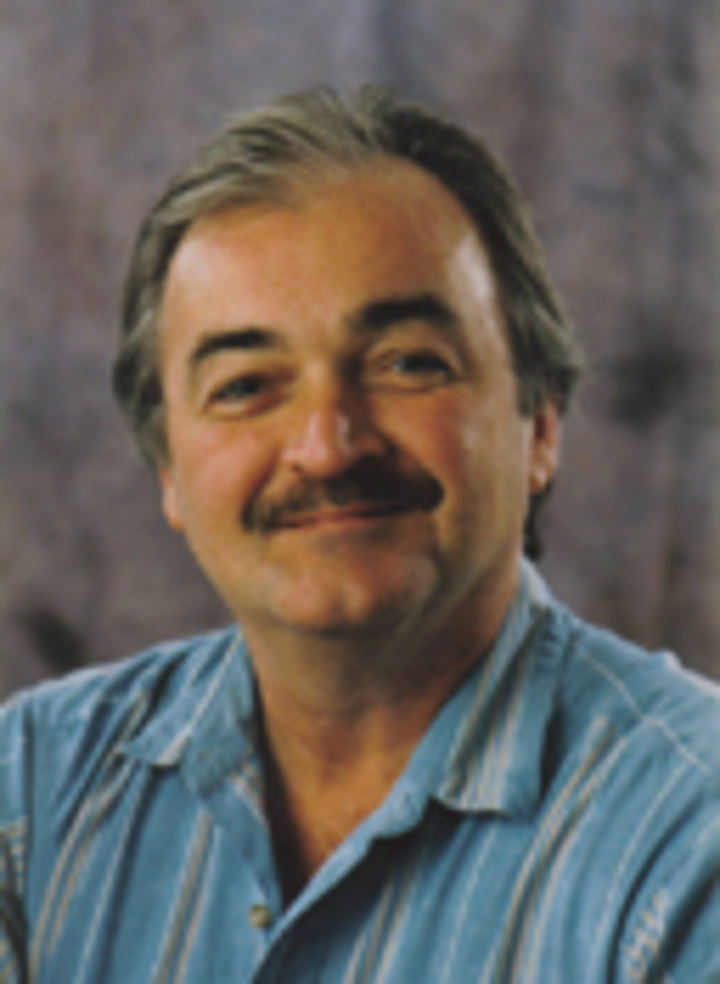 The report confirms that the landscape for competitive manufacturing is in the midst of a massive power shift—based on an in-depth analysis of survey responses from more than 550 chief executive officers (CEOs) and senior leaders at manufacturing companies around the world.

The 2013 Global Manufacturing Competitiveness Index once again ranks China as the most competitive manufacturing nation in the world both today, and five years from now. Germany and the United States round out the top three competitive manufacturing nations, but, according to the survey, both fall five years from now, with Germany ranking fourth and the United States ranking fifth, only slightly ahead of the Republic of Korea. The two other developed nations currently in the top 10 are also expected to be less competitive in five years: Canada slides from seventh to eighth place and Japan drops out of the top 10 entirely, falling to 12th place.

Further, the Index finds that Germany’s slide in competitiveness holds true for several other European nations, including the United Kingdom, France, Italy, Belgium, the Netherlands, Portugal, Poland, and the Czech Republic, which are all expected to experience a dramatic decrease in their ability to compete. Poland, for example, drops from 14th to 18th place on the Index, while the United Kingdom drops from 15th to 19th place.

“America and Europe have continued to watch emerging markets mature and become formidable competitors over the past decade,” Craig Giffi, vice chairman, Deloitte United States (Deloitte LLP), said in a prepared statement. Giffi is a consumer and industrial products industry leader, who co-authored the report and led the research-team.

Giffi says that in five years key emerging nations are expected to vault forward in the Index: Brazil jumps from its current eighth-place slot to third place and India jumps from fourth place to second place. China remains firmly in first place.

“Frontier markets in Asia, such as Vietnam and Indonesia, are on the rise,” said Tim Hanley, DTTL Global Leader, Manufacturing, in a prepared statement. “The global CEO survey results echo the view that while China and India are still prominent in discussions, manufacturers are turning their focus to these frontier markets for growth to capture both the growing local consumer demand and to serve as strategic manufacturing hubs in the global value chain.”

Deborah L. Wince-Smith, president and CEO of the U.S. Council on Competitiveness, said she views the perceived decline of America and developed nations as an alarming trend requiring immediate action.

“We need to better understand the highly complex forces driving the future of manufacturing and many of the structural changes reshaping the global economy,” she said. “Emerging nations are growing fast and strong. Wise policies and practices could unleash American strengths, turbo-charge our manufacturing engines, and raise technology commercialization to new heights, driving U.S. economic growth and job creation.”