Large companies in the measurement, control and automation industry are prospering after the 2008-2009 economic downturn, according to the 2015 Operating Benchmarks Report by the … 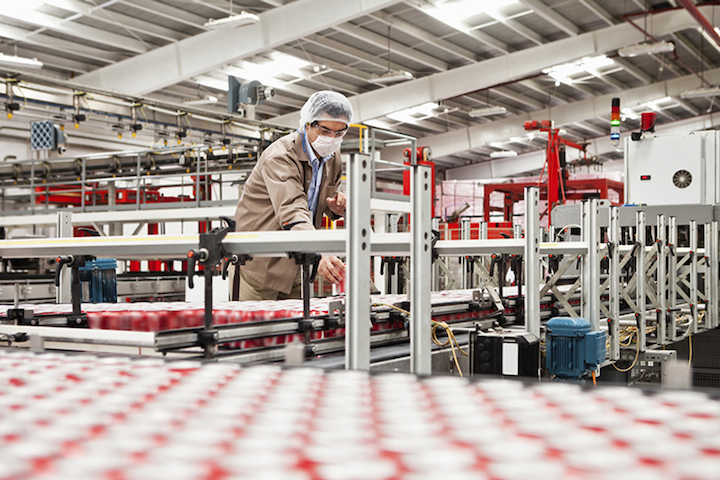 Large companies in the measurement, control and automation industry are prospering after the 2008-2009 economic downturn, according to the 2015 Operating Benchmarks Report by the Measurement, Control & Automation Association.

The data shows the strength of the recovery of the larger companies following the economic downturn. While there was very little revenue growth (less than 1 percent) on the net sales from these public companies between 2013 and 2014, they had substantial operating profit (11 percent) and 14.6 percent Operating Income as a percent of revenue.

According to Edward Curry, a principal in the consulting firm of Curry & Hurd and a former chairman of MCAA, during the economic downturn in 2008-2009, these companies cleaned out some of the “operational cobwebs” in order to prosper and now those improvements can be seen in the bottom line.

In looking at their individual performance, there is a cluster of pubic firms showing 5-10 percent of Revenue Growth with Operating Income (as a percent of sales) at 14-20 percent. A couple of companies have been consistently above those marks—Ametek and Danaher— are perfecting the art of blending in new companies that they acquire and improve their profitability, according to Curry.

The report says smaller companies have increased R&D spending, while R&D for larger companies remains at a fairly low level as a percent of sales. However, the report notes that larger companies are more likely to acquire technology through M&A activities.