A coal-fired power plant works with a valve servicer to improve valve performance and lower costs in downtime, repairs and replacements. 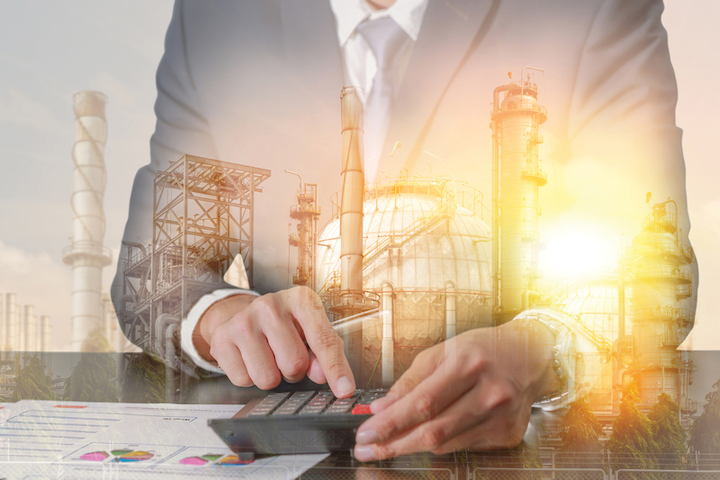 All graphics courtesy of Armour Valve

There’s no question about it — the arithmetic of designing, constructing and maintaining any power plant is huge. Significant financial and operational pressures exist to minimize startup costs, downtime and repair costs as well as maximize efficiency, productivity and profitability. Keeping a power plant operating at peak capacity requires the reliable performance of hundreds of valves in severe high-temperature, high-pressure environments. Some of these power plant valves are exposed to rigorous abuse on a daily basis, while others are rarely used but are essential for proper flow control and to provide the backup systems necessary to meet codes and enhance plant safety.

Compared to many power plant components such as buildings, turbines, boilers, computers, software, fuel and staffing, a valve is a small expenditure; however, pitfalls are potentially huge. Not specifying and installing the best valves, not updating valve maintenance manuals, not providing adequate valve maintenance training, not operating valves correctly and not accurately diagnosing causes of problems can wreak havoc on the entire power plant and incur costs in downtime, troubleshooting, repairs, replacements and stress.

It is tempting to specify and install inferior, lower-priced valves to save money, but this strategy has a significant downside. Lower-quality valves have a short life cycle and will need expensive replacement sooner rather than later. The price differential between an inferior valve and a quality valve is usually 30 to 40 percent, which may seem like a lot percentage-wise, but in dollars, it is not. For example, given the choice between a $1,000 high-quality valve and a $600 lower-quality valve, the savings achieved by installing a lower-quality valve are $400. Compare that with the cost of prematurely replacing an inferior valve with a higher-quality valve. Considering the valve cost, labor cost, welding cost and shutdown cost, valve replacement can easily cost $10,000. When viewed from this perspective, installing the best valve the first time makes financial sense. Part of the problem is that the construction company that saves the $400 on the front end is not responsible for the resulting $10,000 expense incurred by the plant owner/operator.

Another problem with installing lower-quality valves on the front end is that low-cost suppliers do not have the time or the intention of visiting operating power plants to troubleshoot and solve post-installation problems. Instead, these suppliers focus on selling large quantities of inferior valves and hope plant owners/operators will reorder replacement valves.

It is also tempting not to spend the time and money to blow out construction dirt and debris from the lines before opening a new power plant; however, dirt and debris flowing through valves can cause expensive and extensive valve problems. Again, part of the problem is that a construction company that does not clean the lines is not responsible for subsequent valve repair and replacement expenses incurred by the plant owner/operator. 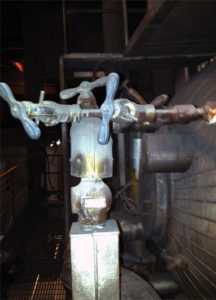 Maintenance personnel at power plants are in a difficult predicament. They must know and be responsible for the operation of an endless array of plant components. Hence, it is nearly impossible for them to possess current, in-depth knowledge of every valve brand and model in the entire plant. Consider that maintenance staff turnover can be high and that maintenance manuals may not be kept up-to-date, and it is easy to understand how valves might not be maintained and serviced as well as they should.

In the late 1970s, a two-unit coal-fired power plant in Canada was constructed primarily with low-cost globe valves that could not be repaired. The welder would spend as long as three weeks during each spring and fall outage cutting out worn valves and welding in replacements.

In the mid-1980s, Armour Valve — a Canada-based company that specializes in marketing, selling and servicing severe service valves and accessories — introduced inline, repairable globe valves to plant personnel. Plant maintenance staff began to install the valves, but to their surprise, they had to repair or replace the new valves frequently.

Armour Valve’s field staff met with the plant engineer on-site to investigate. As it turned out, the plant experienced problems with the electric motor-actuated main steam globe valves above and below the seat drains. These globe valves were lasting for less than a year and leaking. Each time, the plant had to be shut down for maintenance personnel to service the valves, which was exasperating and expensive. The plant manager was upset and on the verge of switching to another valve brand.

Working closely with the plant maintenance manager, the field staff members set out to rapidly solve the mystery. By putting one of the electric actuators on manual override, they quickly discovered the problem was with the actuators, not the valves. This particular actuator model was installed when the power plant was constructed in the late 1970s. Some of the actuators were incorrectly mounted, and some of the torque limit switches did not function. The actuators would fully open the valves but would not fully close the valves. Instead, the valves were in the half-open position when they should have been fully closed; therefore, the valves leaked to the point of requiring repair or replacement.

To help the power plant owner and operators assess the value of repairing versus replacing valves, Armour Valve listed the typical steps required to replace a valve:

Armour Valve estimated the time for a 2-inch socket weld to be two days. For larger socket weld and butt weld, time was estimated at four days. Two people are needed at minimum.

In addition, the team estimated one day for X-ray, one day for post-weld heat treatment of welds and two days for removal of insulation and the valve, weld preparation of the pipe and welding of the new valve into line (including preheat of pipe and valve). This estimate does not include the removal, replacement and resetting of an actuator, if applicable.

By comparison, the estimated time to repair one of the globe valves was one to two hours and required only one person.

Relieved that the core problem was accurately identified, plant maintenance personnel were able to fix the actuators, prevent the valves from leaking and experience a dramatic improvement in valve performance. 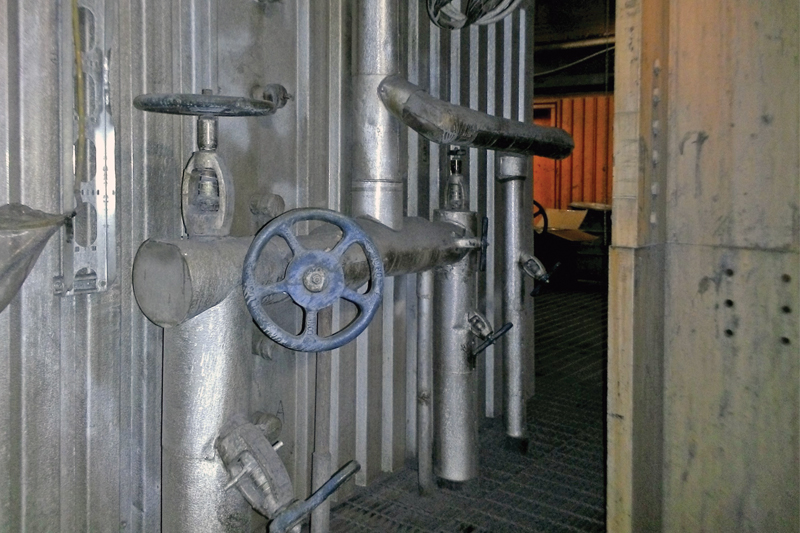 Inline repairable, high-performance blowdown valvesAs a result of this experience, the power plant hired the valve team to train maintenance personnel on properly maintaining valves. This training helped to improve valve performance, but valve servicing was still hit or miss — with some mechanics following correct procedures and some not. The chief inspector at the power plant then hired valve technicians to visit the plant, inspect and fix valves as needed during spring and fall shutdowns. He also hired the team to provide comprehensive valve training for valve operators, service mechanics, electricians, instrumentation personnel and others.

As a result, the power plant valves could be inspected, maintained, repaired and replaced in one week instead of four weeks. Every year, valve performance consistently improved. The valve repair success rate increased from less than 50 percent to greater than 90 percent. In the most severe applications, valve life cycle improved from six months to two years. Average valve life cycle improved to three to 10 years, with some valves performing far beyond that. Today, with more than 500 valves installed at the power plant, valve performance has improved so dramatically that Armour Valve only needs to visit the plant for routine valve maintenance every two years.

Over the lifetime of this power plant, the estimated savings achieved from proper valve specification, installation and maintenance is millions of dollars. These cost savings, combined with the dramatic decrease in job stress, should make the owners and operators of any power plant rethink their strategies. Diligent valve maintenance may not be glamorous and is certainly easier said than done, but it is well worth the investment. It is a classic example of "pay some now or pay greater later."

Ian Braff is the president and owner of Armour Valve, a family-owned business that has provided power generation customers across Canada with high-performance specialty valves and process solutions since 1971.