The decision does not mean the court will necessarily rule against the EPA plan in the end but does increase the chance that it will. 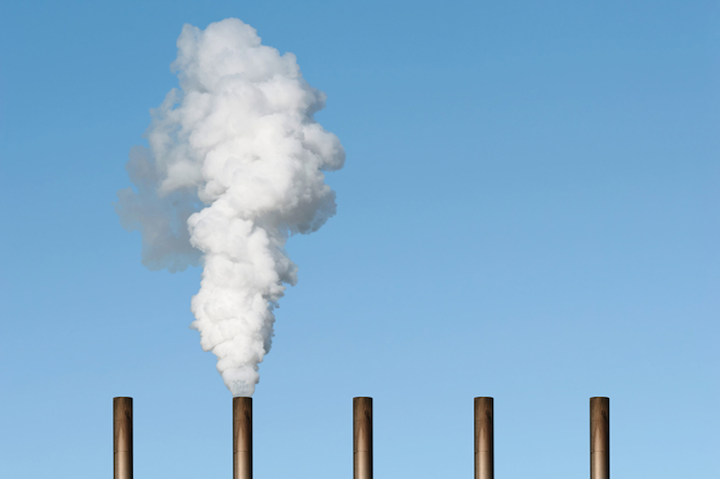 The court’s 5-4 decision on Feb. 8 followed requests from 27 states as well as a group of companies and business groups to block the plan. Carbon dioxide is considered a greenhouse gas that contributes to climate change.

The plan aimed to lower U.S. power plant carbon emissions by 32 percent below 2005 levels by 2030 — part of the goal the U.S. pledged at the United Nations climate talks in Paris in December. Under the plan, every state would have to submit a plan to follow the target by September 2016 unless it requests an extension.

The decision does not mean the court will necessarily rule against the EPA plan in the end but does increase the chance that it will.

West Virginia Attorney General Patrick Morrisey called it a “historic and unprecedented victory” over the EPA.

House of Representatives Democratic Leader Nancy Pelosi favors the EPA’s side. “The Supreme Court’s deeply misguided decision to stay the implementation of the Clean Power Plan will enable those states that deny climate science to slow progress in reducing the carbon pollution that threatens the health of all Americans," she said in a statement.

For Sean Donahue, a lawyer for environmental groups that support the law, the ruling is “surprising and disappointing but that he and his clients "remain very confident in the legal and factual foundations for EPA’s rule.”

The decision also leaves its fate uncertain until Obama leaves office at the end of the year.