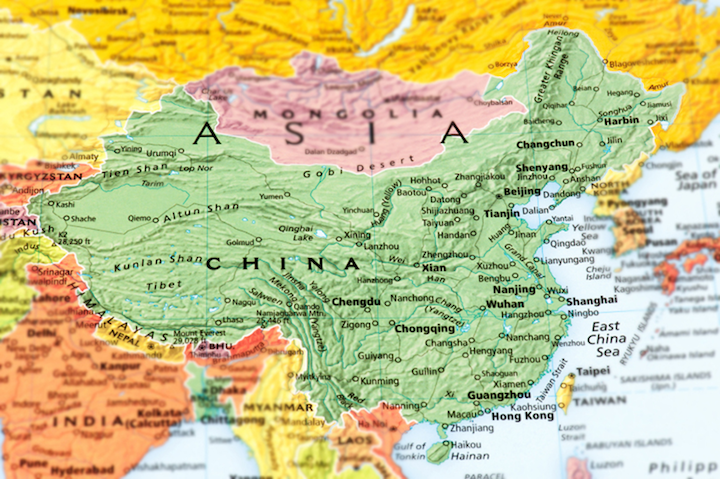 The U.S. is exporting record quantities of ethanol to China. The U.S. Department of Agriculture (USDA) reported last week a significant rise in exports following a USDA-led trade mission to the country last year.

As part of the mission, representatives from nine state departments of agriculture and 28 U.S. companies, including renewable fuels businesses, traveled to northeast China to explore opportunities for trade in the region.

“Our objective for every trade mission is to create new markets for farm products made in rural America,” explained USDA Under Secretary for Farm and Foreign Agricultural Services Michael Scuse, who led the mission. “U.S. ethanol exports to China have jumped from $8 million to more than $86 million since our May 2014 visit. In October, we exported more ethanol to China than in the previous 10 years combined.”

During October 2015 the United States exported 32.5 million gallons of ethanol to China, valued at $57 million, or 46 percent of total U.S. ethanol exports for the month.

In previous years, from 2005 to 2014, U.S. exports of ethanol to China averaged less than $3 million annually.

You can find the entire release here.