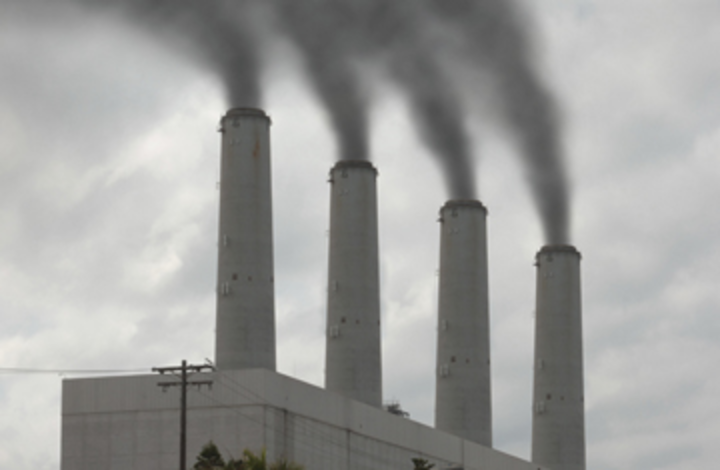 The settlement requires an estimated $160 million in upgrades to the plant’s sulfur dioxide (SO2) and nitrogen oxide (NOx) pollution controls. The settlement also requires $6.7 million to be spent on three health and environmental mitigation projects for tribal members and payment of a $1.5 million civil penalty. EPA expects that the actions required by the settlement will reduce harmful emissions by approximately 5,540 tons per year.

“All power plants should be using the latest air pollution control technology,” said Cynthia Giles, assistant administrator for EPA’s Office of Enforcement and Compliance Assurance. “The law requires companies to protect clean air, and those living nearby – like Navajo communities – expect it.  In addition to installing pollution controls, Arizona Public Service will also take the responsible steps to protect the health of those living near the Four Corners plant, which is one of the largest sources of harmful pollution in the country.”

The settlement requires $6.7 million of mitigation funds to be spent on three types of projects, including cleaner heating systems, weatherization and a Health Care trust fund. Southern California Edison will spend approximately $3.2 million on a project to replace or retrofit local residents’ inefficient, higher-polluting wood-burning or coal-burning appliances with cleaner-burning, more energy-efficient heating systems. In addition, APS and the other current co-owners will spend approximately $1.5 million for weatherization projects for local homes to reduce energy use. Examples include the installation of floor, wall and attic insulation; sealing of windows and doors; duct sealing; passive solar retrofits; and testing and repair of combustion appliances.

Finally, APS and the other current co-owners will spend $2 million to establish a Health Care Project trust fund. The Health Care Project trust will pay for certain medical expenses for people living on the Navajo Nation, near the Four Corners Power Plant, who require respiratory health care.  The funds may be used to pay for complete medical examinations, tests, review of current medications, prescriptions, oxygen tanks and other medical equipment.  The funds may also be used to pay for transportation to and from the hospital or doctors’ offices.

This settlement is part of EPA’s national enforcement initiative to control harmful emissions from large sources of pollution, which includes coal-fired power plants, under the Clean Air Act’s Prevention of Significant Deterioration requirements. The total combined SO2 and NOx emission reductions secured from all these settlements will exceed 2 million tons each year, once all the required pollution controls are installed and implemented.

The settlement was lodged with the U.S. District Court for New Mexico and is subject to a 30-day public comment period and final court approval. For more information on the case and to view to the proposed consent decree, visit http://www2.epa.gov/enforcement/four-corners-power-plant-clean-air-act-settlement.