The shale gas revolution in North America has altered market dynamics as the region will no longer be dependent on LNG imports. 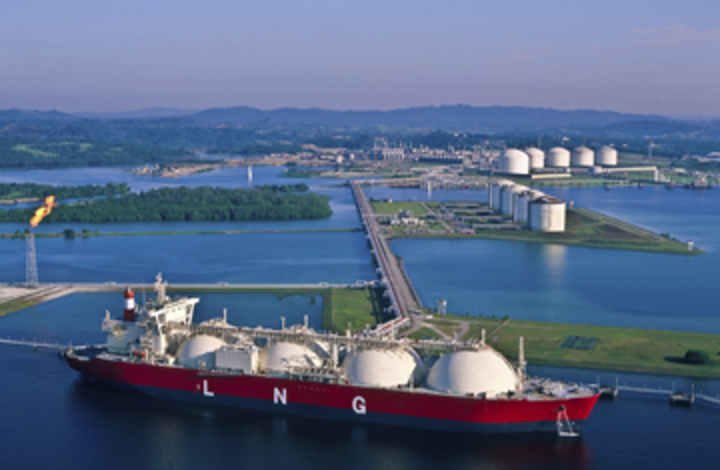 The shale gas revolution in North America has altered market dynamics as the region will no longer be dependent on LNG imports. In fact, it is poised to emerge as a major LNG supplier in the international market, according to market research firm Frost & Sullivan. Similarly, LNG capacity additions in Australia are anticipated to make the country a key supplier by 2017. Demand, on the other hand, will rise in the Asia-Pacific region, which is seeing strong economic standing. Japan, in particular, is likely to depend on imports to meet all its LNG needs, while China and India will also prove significant end-user markets. This region expects to become a supplier hub, as several long-term LNG supply contracts in the Asia-Pacific are nearing completion.

New analysis from Frost & Sullivan, Global Liquefied Natural Gas (LNG) Market Assessment, finds that the market had a supply of 32.42 billion cubic feet per day (Bcf/d) in 2014 and estimates this to reach 69.26 Bcf/d in 2025. By 2025, the LNG demand from Asia is projected to be Bcf/d.

“Technological advancement to extract shale gas has gone a long way in narrowing the LNG demand-supply gap,” said Frost & Sullivan Energy & Environmental Research Analyst Rasholeen Nakra. “Furthermore, due to the surplus gas, there will be considerable revisions in the LNG price structure. It is likely to become a buyers’ market, meaning, the consumers will hold the bargaining power.”

Despite the availability of gas, participants are challenged to reach the market. For example, gas producers in the U.S. have been hindered by delays in getting LNG export permits. Simultaneously, the new infrastructure capacity in Australia has increased the costs of LNG. Price hikes in a market with more than one supplier will be a competitive disadvantage, Frost & Sullivan says.

“To address the voluminous demand from Asia and other regions, countries with surplus gas such as the U.S. and Australia need to work with their respective governments to be open to LNG price negotiations,” said Nakra.