The idea is for the petrochemical facilities to trade or sell the credits to natural gas producers, which can use them to reduce their royalty payments. 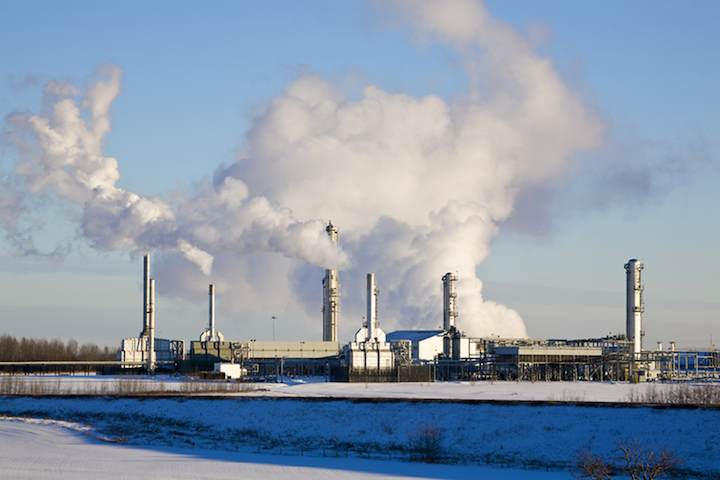 The Petrochemicals Diversification Program is designed to encourage the petrochemical industry to build new facilities in Alberta by providing a total of C$500 million ($357 million) in royalty credits. The government hopes that this will lead to the construction of plants that use methane or propane to produce materials for products such as plastics, detergents and textiles.

Credits will be awarded once approved projects are completed. The idea is for the petrochemical facilities to trade or sell the credits to natural gas producers, which can use them to reduce their royalty payments, the Canadian Press reported.

“This program builds on the royalty review panel’s recommendation for a value-added natural gas strategy to support further upgrading and production of higher-value energy products in Alberta,” commented Energy Minister Margaret McCuaig-Boyd. “This is another way to diversify our energy economy and create good jobs in Alberta.”

Provincial officials believe that the program could create up to 3,000 new jobs during construction of the new facilities, as well as more than 1,000 jobs once operation begins, and attract up to C$5 billion ($3.57 billion) worth of investment.

According to a report by Dow Jones Newswires, few new petrochemical plants have been built in landlocked Alberta in recent years because of high construction costs and the expense of transporting finished products to markets.

Deflation in the energy sector has translated into lower prices for petrochemicals, plastics and other chemicals that use energy-related feedstocks.
Amy Richardson
Nov 30th, 2015