Deflation in the energy sector has translated into lower prices for petrochemicals, plastics and other chemicals that use energy-related feedstocks. 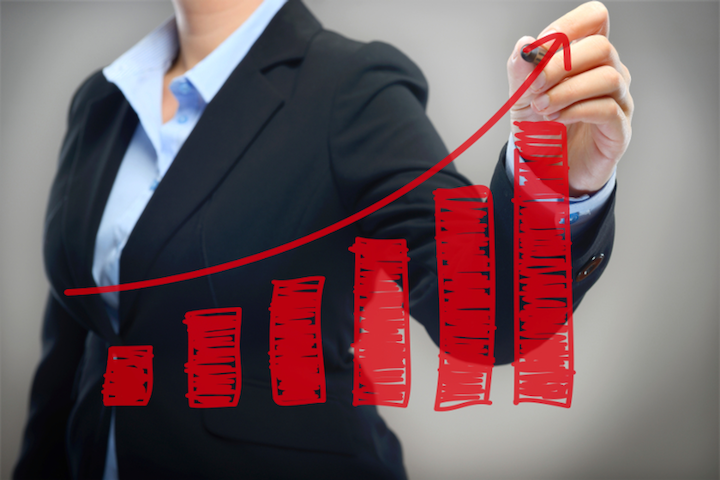 Lower energy prices have had a mixed effect on U.S. chemical producers, according to a new report from Fitch Ratings.

The ratings agency said that deflation in the energy sector has translated into lower prices for petrochemicals, plastics and other chemicals that use energy-related feedstocks. This has resulted in lower sales, earnings and cash flow for chemical processors.

And with hydraulic fracturing operations still expanding across the country, supply is expected to remain robust. Although demand for natural gas and NGLs will increase — thanks to rebased manufacturing capacity, chemical cracker expansions, and coal power plant retirements — this will not offset productivity gains in shale, Fitch said.

In particular, the report says that non-diversified producers of intermediate commodity chemicals such as ethylene, propylene and methanol have been negatively affected by the significant drop in oil prices. Meanwhile, pricing for derivatives further down the stream, such as polyethylene, have been more resilient as end-user demand has been strong in the top three North American end-markets: automotive and transportation, building and construction, and packaging.

Paints and coatings producers are also among those expected to benefit from cheaper prices for hydrocarbon derivatives. These derivatives, especially propylene, are used to create raw materials such as epoxies, resins and latex. Fitch said it expects the decline in paints and coatings raw materials prices to be offset by solid growth in the residential and commercial repaint market and growth in non-residential construction.

Lastly, North American nitrogen fertilizer production benefits from low feedstock costs as short-term demand is influenced by crop composition and planted acres, which, in turn, are influenced by crop prices and weather. In the longer term, prices are anticipated to benefit from the trends of declining arable land, growing population, and the shift in diet toward meat.

Overall, the outlook is bright: Fitch expects U.S. chemical producers to benefit from solid domestic demand in manufacturing and recovery in U.S. construction and consumption.

The idea is for the petrochemical facilities to trade or sell the credits to natural gas producers, which can use them to reduce their royalty payments.
Robyn Tucker
Feb 2nd, 2016